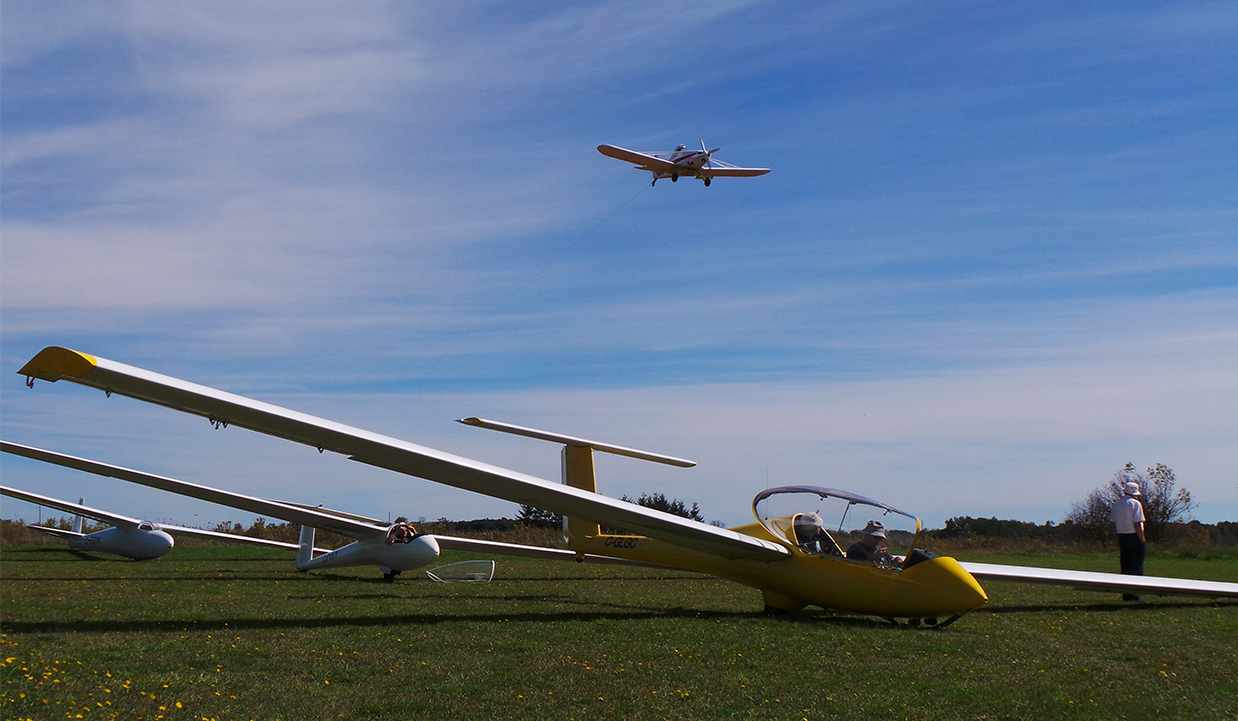 Gliding, often called soaring, is one of the earliest forms of flight. Glider flights began 50 years prior to the famous Wright brothers' first powered flight in 1903. Just as aviation has ever pushed its boundaries to the edge of space and beyond, so has gliding continued to develop. Sailplanes have continuously chased the dream of stronger, lighter, faster, farther and higher. Materials have gone from wood and cotton to composites and carbon. As a result of this, wings have gotten thinner, longer and stronger allowing for less drag and higher speeds.

Up to date, extremely accurate fingertip weather forecasts have enabled pilots to know with greater certainty just how good any given day will be for gliding and what areas will produce better lift through the day, reducing those once all too common landouts.

With all the advances in the sport of soaring, many pilots are able to routinely do many very long cross-country glider flights in a good year. Flights in thermals (rising warm air) in Southern Ontario can easily cover a distance of 500km or more, taking seven or eight hours to complete! 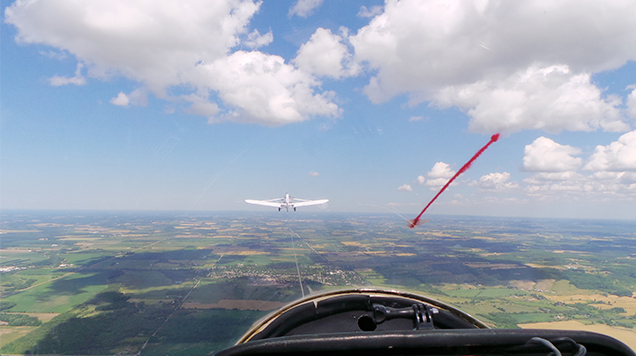 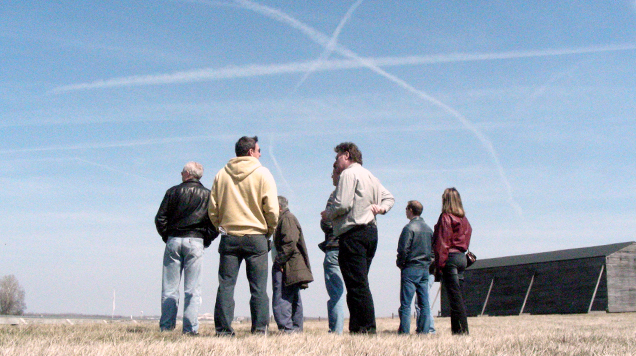 A typical long cross-country flight in a glider will start with the pilot arriving at the field around 9 a.m. to rig their glider and prepare it for the day’s flight. Preparation is cleaning the glider and canopy, taping any gaps where wings join the fuselage to reduce drag, packing maps, lunch or snacks, drinking water, fresh instrument batteries and all other things you might need in the air or in the farm field you might land in.

The conditions of the day may warrant that you fill your glider with water ballast (some gliders can hold as much ballast as the glider itself weighs). On a strong day, water ballast will cost a small penalty in the ability to lift that extra weight to the top of the thermal you are circling in. Often the penalty is outweighed by the benefit of being able to use the weight of the ballast to travel or cruise from one thermal to the next much faster for the same loss of height.

After the glider, its contents and the pilot are ready, it is taken to the flight line. When the day's temperature has climbed high enough to trigger thermals (rising columns of air that reach from the ground to the clouds above), the glider and pilot will be towed aloft to start the quest. Usually, the pilot releases at 2000 feet and will search to find the first thermal to take them higher. A good day in Southern Ontario is considered to be 5000 feet above the ground, a great day as high as 9000 feet. 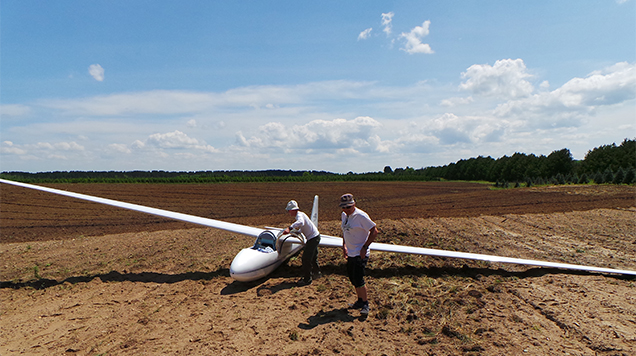 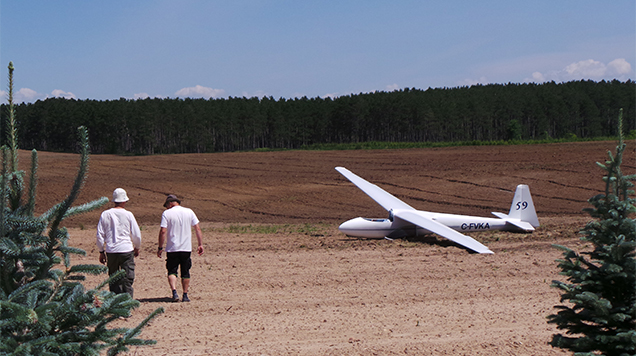 The pilot may have taken off with a predetermined course laid out that they must follow, rounding specific waypoints, or the pilot may be flying a flight where they will elect to choose their course once in the air. Satisfied with the conditions, the pilot heads off, often accompanied by one or more fellow pilots wishing to share the experience or learn from or test their skills against the other. Triangle courses are popular as they can keep the home field within 100 km for most of the day. Out and return tasks and straight out downwind dashes are other types of tasks. A good day's flight will end about five or six hours after takeoff and yes, there is a way to pee while in the air. Usually you land back where you took off from, but sometimes you end up having a sandwich and refreshment with a farmer while telling them the story of your flight and the thermal you missed, while you await your friends to come and get you with the trailer.

There are other forms of lift besides the thermals we have mentioned. There is ridge lift, whereby if the winds are from the appropriate direction, a glider is able to fly along a mountain ridge at tree-top or higher as long as the wind is strong enough to produce the reflected updraft needed. This eliminates the need to stop and circle as is the case with thermal lift, and results in very long, very fast flights (over 1000 km and over 150 km/h).

Another form is mountain wave flying. Air dropping in a valley and being reflected up by a mountain can rise to great heights above a mountain. The current record is over 50000 feet (15240 metres) - well above most jetliners! There is a purpose built pressurized glider called the Perlan Project that has designs on reaching the edge of space, or about 90000 feet (2632 metres) in altitude, using the polar vortex currents. 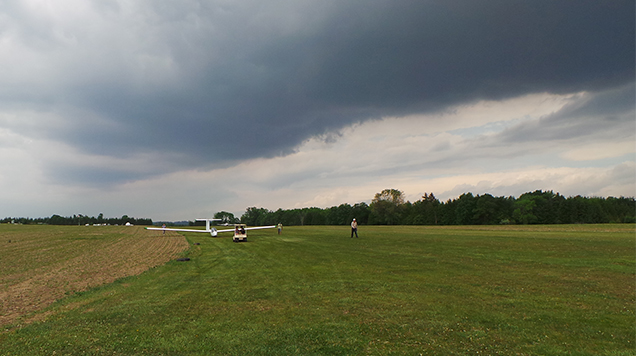 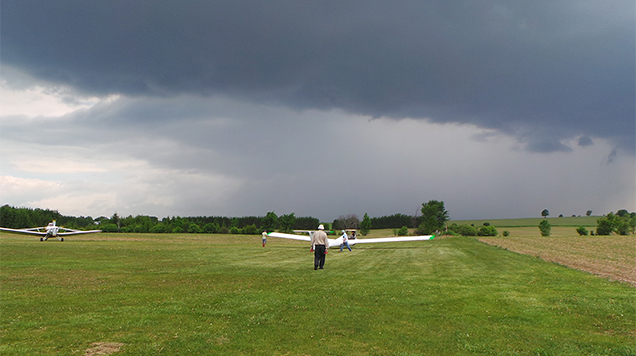 Gliding can mean many things to many people. The chain of progression can go from step by step to the end as outlined below, or stop at any point along the way if that is where the pilot feels happy.

For a complete story on gliding take a look at Wikipedia. 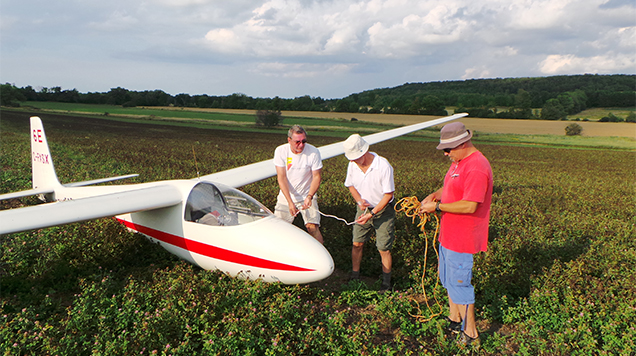 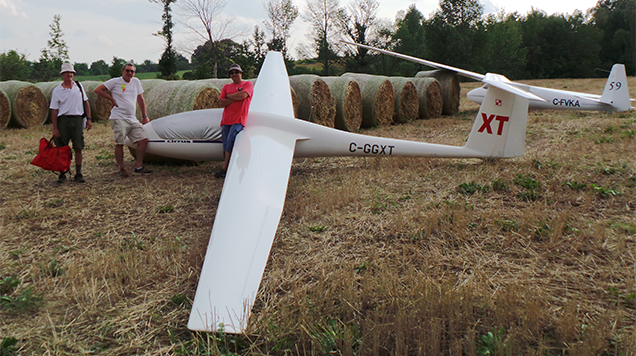 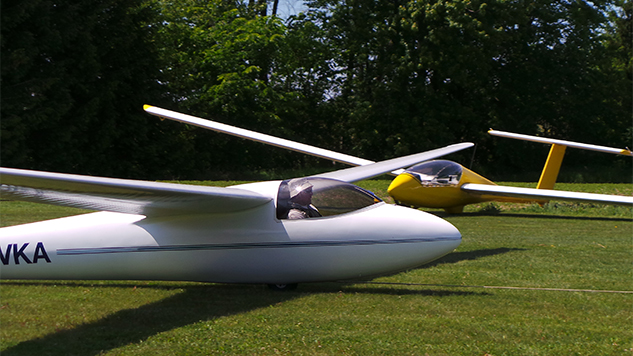 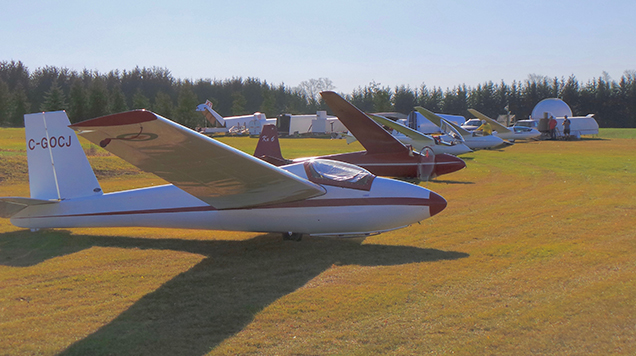